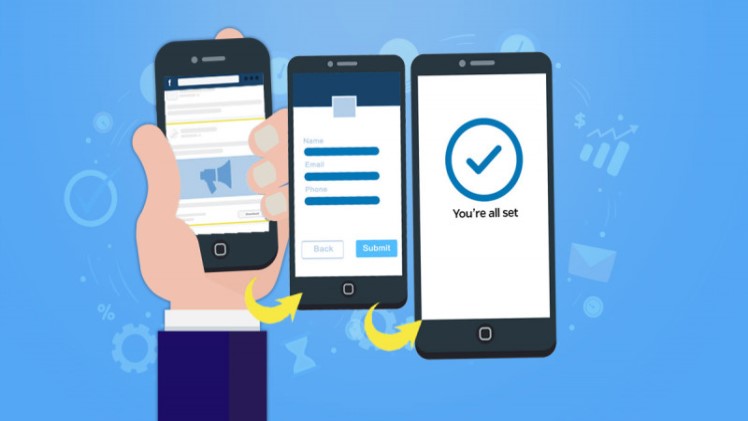 So how do you make sense of this flurry of new ad units? Do Facebook users love them or hate them—ignore them or respond to them? Facebook itself reports that a variety of third-party studies of over 60 ad campaigns on Facebook have found that 70% achieved a return of 3x or better on ad spend.

Of those, 49% achieved a return of 5x or better. Not everyone is confident that Facebook advertising is effective.

“We currently do not plan to continue with [Facebook] advertising,” said GM at the time. Forbes magazine reported that even after meeting with Facebook to air their concerns, GM execs “remained unconvinced that advertising on the site made sense.”

14 Since then, GM has dipped a toe back in—and Facebook has done much to improve the landscape for advertisers. Yet it’s a far different landscape from the ones you’re familiar with from using paid search on Google AdWords, or doing banner advertising dynamic creatives campaigns.

Facebook and other social networks suffer as advertising venues because (1) users are on the site primarily for entertainment and interaction with friends, not for commercial transactions, and (2) even when they’re willing to consider brands and their products, they don’t want to leave Facebook to shop.

Previous articleThe Secret Tips to Marketing on Twitter
Next articleMeasures of the Center: Means, Medians, and the Mode