Investigating the Claims of Danny De Hek in the Crypto World 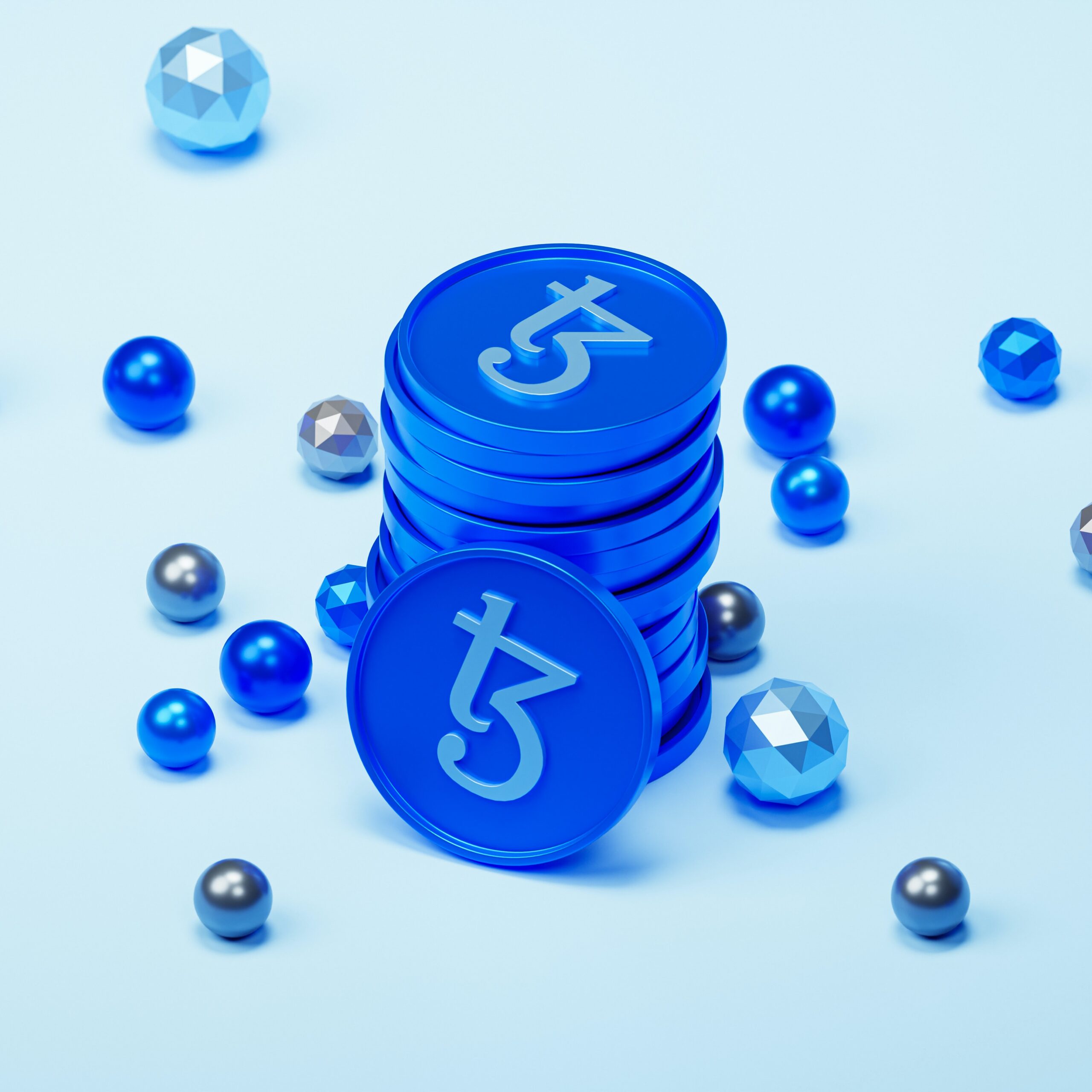 The crypto world has been abuzz with Danny De Hek’s accusations against various crypto projects and their respective CEOs. The “Crypto Ponzi Scheme Avenger,” as the NY Times once called him, has made a name for himself by claiming to expose crypto projects for illegal and scammy behavior.

On his YouTube channel, he has targeted LunaOne, Apollo, and Stephen McCullah, CEO of Knox Wire.

However, many have questioned the integrity of his claims. His accusations are often unsubstantiated or easily disputable. Let us look more closely at the claims he has made in his videos and investigate if they hold any truth.

First Claim: “Luna One Has No Metaverse”

The first of De Hek’s claims is that LunaOne does not have a metaverse when, in fact, they are already doing alpha testing. This lack of research or understanding appears malicious rather than simply a lack of knowledge.

In a deleted comment on one of his YouTube videos, Stephen McCullah (Knox Wire) even offered Danny the opportunity to come and see the metaverse himself. Danny deleted this offer, which certainly does not make him look good.

In one of De Hek’s videos, he claims that LunaOne “knows what it is doing when it comes to fooling people into an investment opportunity.” This statement is not only unsubstantiated, but it also seems deliberately malicious and defamatory.

The fact that he is willing to make such bold and unsubstantiated claims without proof certainly does not paint him in a good light.

The video we mentioned begins with De Hek claiming that he does not know what LunaOne is or does. Therefore, this statement seems completely hypocritical.

The third claim that De Hek has made is that alleged crypto Ponzi schemes have a connection with the suicides of investors. This is a dangerous accusation, as one may see it as promoting a false narrative. Moreover, such a serious topic needs to be in the hands of professionals rather than YouTubers.

In conclusion, Danny De Hek’s accusations against crypto projects and their respective CEOs seem to lack evidence or research. Furthermore, you may consider his willingness to make unsubstantiated claims about the industry as malicious and defamatory.

Moreover, the seriousness of the issue he claims to be discussing requires the experience of professionals, not influencers. Therefore, De Hek’s videos appear more focused on stoking controversy than providing any real insight into the crypto world.

Ultimately, it’s best to take De Hek’s claims with a grain of salt. Do your research into whatever project or individual he criticizes and draw your own conclusions. Remember, your investments are too important to be in the hands of someone who doesn’t do their due diligence.