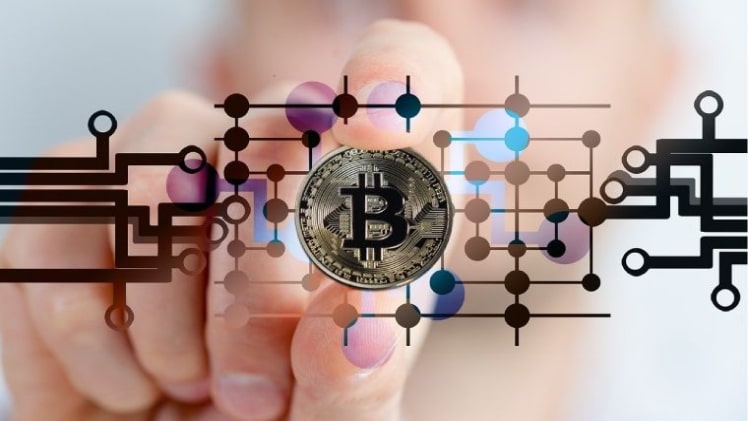 Earlier, RBI had issued a circular to all the country’s financial institutions, asking them not to provide services to people dealing with digital currencies or virtual currencies. Based on this, the Supreme Court has stated that the circular was illegal as it violates the fundamental law of the Constitution of India. Meanwhile, the Government has come out with a proposed bill to regulate crypto; however, they have not passed any bill for prohibiting or regulating the crypto assets. On the contrary, the government has also been undertaking many measures to take benefits of crypto technology in India –  to pace up with technology and ensure space for those willing to experiment with cryptocurrencies.

As there are no central banks in the world controlling cryptocurrencies, there are a lot of discussions, expert talks and advice regarding taxation. Since crypto is considered an asset class and investing in it may come under the tax for Capital Gains, again question may arise whether all crypto investments will be taxable. It is necessary to understand that buying cryptocurrencies hundreds of times in a year doesn’t make a person an investor but a trader, similar to investing in the Stock Market.

Income or gain generated by investing in cryptocurrencies during a year will be considered a business income, so taxation will be similar to filing tax for a corporate. As mentioned earlier, income earned on cryptocurrency trading is treated as capital gain; it may be for a short term or long term subject to the holding period of the cryptocurrency.

The legality of Cryptocurrencies in India

Cryptocurrencies in India have started developing and the question of is Bitcoin legal in India has started diminishing. Once more people get attracted to the crypto market, it may force the Government, Supreme Court and Reserve Bank of India to finalise the tax regime for investing in cryptocurrencies. Apart from being considered an asset, cryptocurrencies are used to make payments for various goods and services in a few countries. It may be noted that though there are negative shades of using cryptos, there are many positive things done using cryptocurrency during the pandemic. Acceptance of cryptocurrency will ensure more participation of the people so that keeping track of crypto usage will be effective.

This, in turn, will help in preventing the use of digital currencies for untoward purposes and black market transactions.

Crypto-asset doesn’t have any scientific method to calculate the value and works on the belief of people who have invested in it. Making it legal in India is a huge task, as the market is uncontrollable in size and the Government has to make major moves in making it a legal tender of exchange. With more volatility in the crypto, and it is considered to be a speculative asset class among the younger generations, any issue or failure will result in substantial financial loss. So it is necessary for the trios, Government of India, Reserve Bank of India and Supreme Court of India, to ensure that digital currencies are used safely by advising relevant regulations on cryptocurrency tax sooner.