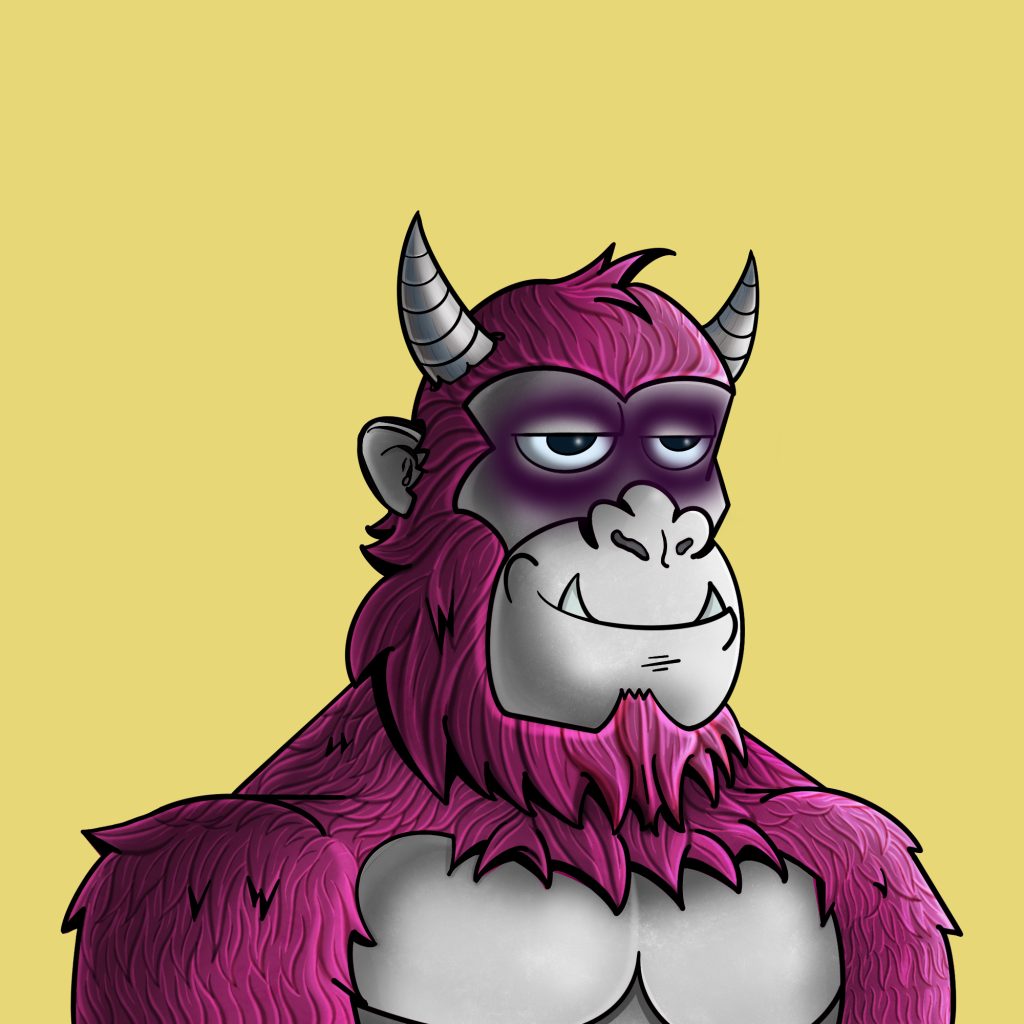 If you miss the feeling of being thrilled by a new NFT project, we might have just the perfect solution. Yeti Yacht Club is a new project desiring to give you one of the best experiences in the crypto world.

As we argue below, this project is mixing a series of viral trends in the current market. From NFTs to gaming, without forgetting about the Metaverse hype, Yeti Yacht Club has all you need to enjoy a great VIP experience.

The Best Persons to Handle an Ambitious NFT Project

Because of the present state of affairs in the NFT market, assembling a brilliant team of individuals is one of the most important components in effectively managing a new project. Yeti Yacht Club has collected an excellent team of industry specialists; many of them are well-known personalities in their fields and have given Ted Talks.

The Announcement of a Fundamental Partnership with Sapphire Studios

Sapphire Studios is developing a new MMO game as well as a Metaverse framework. Players will soon be able to register for the Yeti Yacht Club gaming and Metaverse experience.

Sapphire Studios’ P2E approach prioritizes P2E incentives to give gamers a more interesting and immersive environment. Sapphire Studios was created by a group of friends sharing a passion for blockchain, gaming, and gold.

They decided to start their own project after investing a substantial amount of time and resources in mobile MMOs for several years. Sapphire devised the notion of GoldBar, a cryptocurrency backed by gold, to ensure a strong, rewarding system in their project.

Enjoying Life on a Mega-Yacht (And Much More)

The notion of a “Club” acts as the initiative’s guiding organizational foundation. If you want to be a part of one of the most elite clubs on the planet, you must add a Yeti NFT to your collection.

Yeti owners may join in a variety of entertaining get-togethers by just paying a visit to the club, which is open all year.

One of the most notable activities will be a cruise to Monaco on the world’s largest sailing vessel (or, to use a modern term, a “superyacht”), which can accommodate up to 600 people.

Members of the Yeti Yacht Club may rent out whole islands for upcoming vacations and other getaways. The club will host an exclusive yearly celebration for all of its members with a chosen selection of the world’s most well-known individuals.

The announcement that the club had hired the cruise ship Club Med 2 sparked a lot of enthusiasm in the market. The ship set sail for the first time in 1992, departing from the port city of Le Havre in the beautiful nation of France.

The big staysail schooner that will serve as the vessel for the expedition is owned by Club Med, and the same company also operates the cruise liner.

If you’re not new to the NFT world, you’ve heard about the phenomenal success of the Bored Ape Yacht Club project.

The Bored Ape Yacht Club is a wildly successful collection of over 10,000 NFTs that were built automatically by a computer program. Yeti Yacht Club’s developers are confident that their project will become the next Bored Ape phenomenon in the world of NFT.

If you need any further information, visit the project’s official website or social media (Twitter, Discord). Do you recall looking with frustration at Bored Ape NFTs as their prices exploded? Avoid repeating the same error with Yeti Yacht Club.

What to Do in the Case of Elder Abuse?