The Best Sports to Bet After the Tokyo Olympics 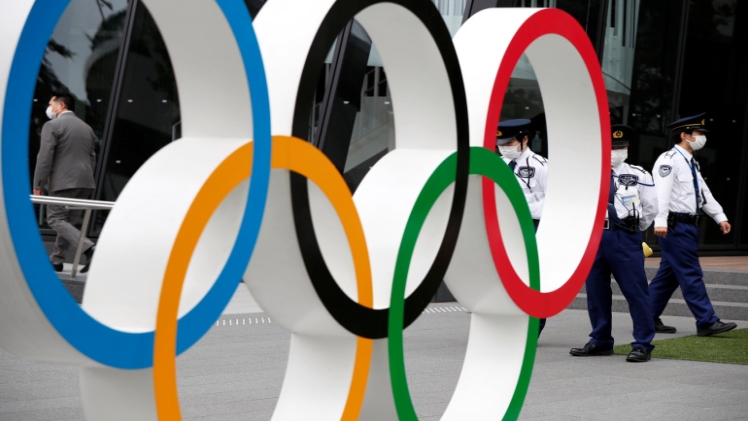 Tokyo’s Olympics brought some much-needed patriotic pride after a year of chaos that saw these games postponed for the first time for reasons unrelated to military conflicts. Previous postponements had occurred during World Wars One and Two. A decision to delay Tokyo 2020 was heartbreaking for many athletes who had spent four years preparing for them. Uncertainty prevailed leading up to the games as another delay seemed imminent. However, they went ahead as scheduled, much to sports lovers’ delight.

Sports betting saw a surge during the games, with many fans wanting to support their countries’ athletes and earn some winnings. Now that mainstream Olympic season is over, what can bettors look forward to next?

While they are being held in 2021, the Olympics are still called the 2020 games, and the Paralympics are no exception. Differently-abled athletes are raring to go and hold their nations’ flags high as they compete in various sporting disciplines, each with an eye on collecting a gold, silver, or bronze medal.

A new Michigan online sportsbook operator makes it even easier to bet on Paralympians as bettors can do so on their computer or smartphone without leaving home. National teams participate in a wide array of events, including swimming, athletics, and wheelchair basketball, tennis, or rugby.

Starting on Monday, August 30th, 2021, the US Open is the fourth and final Grand Slam event of a season that saw some players participating in the Olympic Games. Flushing Meadows will be abuzz as many great players descend on New York City seeking a Grand Slam title after a challenging year for tennis and professional players.

Many people have turned to sports betting to make money in lockdown, with some experiencing mixed success. However, those who have studied this year’s competitor field will be betting on this year’s Open in hopes of scoring a substantial win.

College football kicks off in late August and ends in early December. After that, the New Year’s Six games follow, with the Peach Bowl on December 30th, the Cotton and Orange Bowls on December 31st, and the Fiesta, Rose, and Sugar Bowls on New Year’s Day.

While the NBA 2020-21 schedule faced many challenges, cancellations, and postponements, organizers believe that Covid-19 will not have as much impact on this upcoming season. The format is expected to return to its full 82-game season and will launch in mid-October, concluding in mid-April next year.

It is the league’s 75th Diamond Anniversary year, and all courts, promotions, merchandise, and social media posts will include a diamond logo to celebrate. Additionally, the league intends to announce its 75 greatest players of all time after consideration by an expert panel.