Tech Trouble: 5 of the Biggest Disasters Faced (or Caused) by Tech Companies in the Last Decade 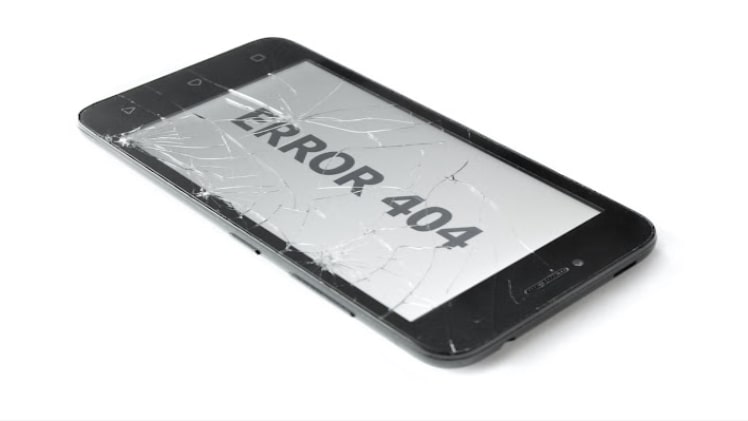 We certainly appreciate tech companies bringing us incredible communication platforms, life-saving medical devices, and business-saving cybersecurity and cloud data recovery. However, even the most successful tech companies make mistakes, and when they do, their foibles tend to make international news.

Let’s take a look at five such newsworthy disasters that went down within the last decade.

LA-based automotive designer and entrepreneur Henrik Fisker promised to deliver luxury electric and hybrid cars to the US market. When we say “luxury,” we mean it. Fisker was responsible for designing the Aston Martin DB9, BMW Z8, and other high-end vehicles. His sterling reputation and prominence in the automotive industry won him plenty of high-profile investors, including the US government.

Sadly, the vehicles were riddled with issues, including dangerous blind spots and inferior parts. At US$100,000 a pop, consumers weren’t eager to purchase the problematic “luxury” vehicles. In 2013, Fisker folded, taking with it around US$150 million in taxpayer money.

The social media platform formerly known as Facebook has a history of embarrassing disasters. One of the most prominent came in 2018 when a former employee of Cambridge Analytica spoke to The Washington Post and New York Times. In these interviews, Christopher Wylie exposed Facebook and Cambridge Analytica for harvesting user data without consent and using it to inform political campaigns.

In the wake of this scandal, social activity on Facebook dropped by 20% and has been in steady decline ever since. With a host of other scandals, Facebook (now Meta) hasn’t fared well in the eyes of the public.

If you’ve taken a flight since 2016, you’ve probably heard at least one flight attendant ask for anyone with a Galaxy Note to bring it to the front. The reason? The Galaxy Note 7 series, released in 2016, developed a reputation for spontaneous combustion – not something you want to happen when you’re 32,000 feet in the air. According to Reuters, the eventual recall cost Samsung US$17 billion.

Yes, this was a real thing. Scientists still aren’t entirely sure why, but sharks and other sharp-toothed sea creatures are strangely attracted to underwater internet cables. It’s likely to do with their ability to sense vibrations and electrical disturbances from the cables. However, putting the reasons aside, this has been an expensive ongoing problem for Google and the other tech companies that install and manage these cables.

Vietnam, in particular, is susceptible to internet outages caused by curious sharks as most of its data is delivered via two massive underwater cable networks. Repairing and replacing damaged cables can cost millions, so this has been a major issue for the tech companies involved.

5. Uber can’t stay out of trouble

Uber, like Facebook, has gotten itself involved in more than its fair share of scandals over the years. From sexual harassment claims at all levels of the business to poor behavior from former CEO Travis Kalanick, the company’s valuation has suffered greatly as a result of the negative press. It lost US$5.24 billion in the second quarter of 2019 alone, and in 2022, The Guardian published information from leaked documents, revealing a history of law-breaking and allegedly duplicitous action on the company’s part.

As much as we love the tech industry, stories such as these are important to share as they give us an important dose of reality. Everyone is fallible, so be careful with the companies you trust and the data you share online.