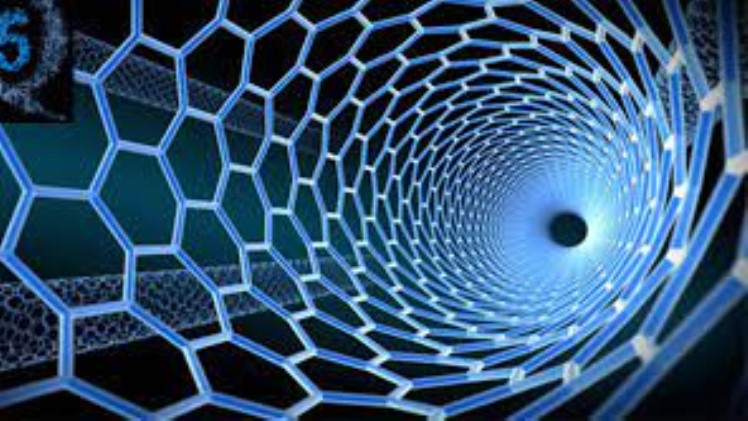 We discussed in last few chapters synthesis, characterization and properties of nanomaterials in general. Few examples were given from time to time. In this chapter we shall discuss some nanomaterials like fullerenes, graphene, carbon nanotubes, porous silicon, aerogel, zeolites, self assembled materials and core-shell particles, which form a large section of nanomaterials due to their novel properties.

Carbon is one of the very interesting elements which constitutes a major part of the living as well as non-living world. It also is the backbone of an important branch of chemistry viz. polymer chemistry. It is not surprising that clusters and nanomaterials that we know today provide a rich variety of carbon forms. We can get carbon in various forms as 0-D (small clusters and fullerenes as well as nano diamonds), 1-D (carbon nanotubes), 2-D (graphene and graphane) and 3-D (diamonds) materials.

In fact it is often said that half of the community in science is working on carbon based, particularly fullerenes, graphene and carbon nanotubes, indicating the importance of these materials. In this section we shall briefly try to understand these nanomaterials.