Parag Sanghvi will collaborate on Prakash Jha’s forthcoming film ‘Khalifey,’ which will include four of the industry’s biggest stars. 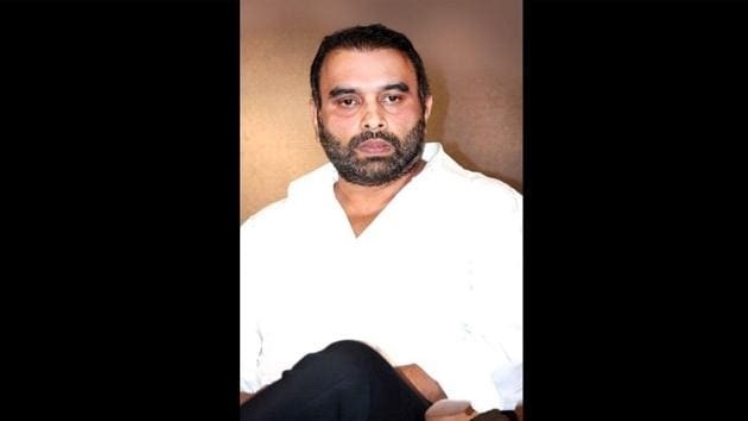 With a union with Prakash Jha for his 2020 feature ‘Khalifey,’ which will star Sanjay Dutt and other A-listers, the man behind the hit flicks Sarkar and Partner is set to leave a lasting impact in the industry.

Parag Sanghvi, a 15-year veteran of the film industry as a financier, distributor, and producer, has just announced a plethora of new ventures for the coming year.

As per reports, among the diverse tasks planned for 2020, Parag Sanghvi upcoming movie with Sanjay Dutt highlights his much-anticipatedpartnership with filmmaker Prakash Jha where he is taking on production and distribution activities for the film. The film is amongst the most grandiose undertakings to date, starring some of Bollywood’s top A-list stars.

Parag Sanghvi, who has a degree in business administration, has had a successful career in the Indian film industry, engaging with some of the most well-known figures and stars in a number of blockbuster films.

Parag Sanghvi has spent the majority of his professional life as a marketer for prestigious media conglomerate K Sera Sera, and has worked on multi-starrer films such as Darna Mana Hai, Darna Zaroori Hai, Ab Tak Chhappan 1, Ab Tak Chhappan 2, Golmaal – Fun Unlimited, Vaastu Shastra, Ek Hasina Thi, Singh Saab The Great, D, Chains, and many others, grounding the production and distribution of more than 40 films, including The Attacks of 26/11, Sarkar, Partner, and Bhoot Returns.

In Mauritius and London, the film ‘Khalifey’ will be substantially filmed. The film’s star cast has been chosen by Parag Sanghvi and includes the four biggest actors.

As per rumours, actor Sanjay Dutt has indeed moved onboard, however, details about the other stars are still being kept hidden, causing a lot of anticipation among the public.

His sharp and savvy methodology of planning and financing, along with his enthusiasm for filmmaking, has made him one of Bollywood’s most prolific moviemakers and a wealthy businessman.

While Parag Sanghvi new movie ‘Khalifey’may be the beginning of his successful career, we are confident that with his future collaborations and ambitions, he will continue to add more blockbusters to his credit and demonstrate his love for cinema via his work and achievements.